Benefits of Spironolactone for Treatment of Chronic Alcohol Disorders 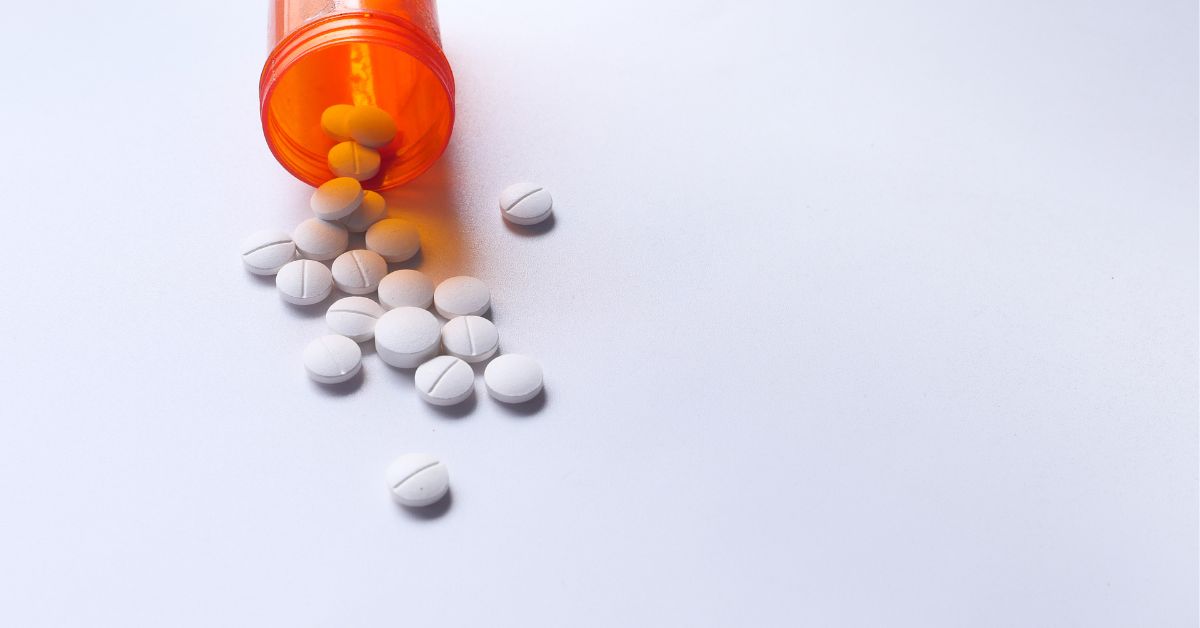 Despite ongoing prevention efforts, the prevalence of alcohol use disorder (AUD) among Americans aged 12 and older remains disturbingly high. According to the 2019 National Survey on Drug Use and Health, nearly 15 million people in this age group have been diagnosed with AUD. Furthermore, the statistics indicate a significantly larger number of men than women are affected, with 6.8 percent of males showing symptoms in comparison to 3.9 percent of females—a ratio which could very well be attributed to lifestyle factors like differences in the degree of societal acceptance and peer pressure.

Fortunately, a safe and effective pharmaceutical option is available to those with chronic AUD: spironolactone. This medication can reduce cravings, improve mood and executive functioning, and even prevent long-term health complications associated with alcohol consumption.

What is Chronic Alcohol Disorder?

Chronic alcohol disorder, also known as alcohol use disorder (AUD), is a serious condition resulting from the excessive consumption of alcohol over an extended period. It can cause both mental and physical health problems if left untreated. When consumed in large amounts, alcohol can decrease the brain’s ability to process information properly, leading to impaired thinking, judgment, and social functioning. It also affects vital organs like the liver, causing fatty liver disease or even cirrhosis over time. Extended alcohol use can also lead to changes in brain structure which can be extremely hard to reverse.

The Stages and Symptoms of Alcohol Misuse

AUD is typically divided into four stages: pre-alcoholic, early stage, middle stage, and late stage. Depending on the severity, signs and symptoms associated with AUD can differ greatly.

Pre-alcoholic drinking is a unique stage of alcohol consumption that can be difficult to identify, as not all individuals will experience detrimental physical or mental consequences. Often referred to as “problematic drinking” or “at-risk drinking,” this level of consumption typically involves consuming large amounts of alcohol occasionally but does not necessarily lead to blackouts or long-term addiction. Research has shown that pre-alcoholic drinking often continues freely with minimal intervention and, if categorized too early, can be missed altogether.

• Drinking to cope with stress or other problems

• Inability to control the amount consumed

The early stage is typically when individuals start to see the physical and mental consequences of their drinking. At this point, they may experience significant difficulty in controlling the amount of alcohol consumed, have intense cravings, and may even experience blackouts.

• Denial of a drinking problem

The middle stage is marked by increased alcohol consumption, often due to a lack of motivation or willpower to stop drinking.  At this point, physical and mental health may have already been significantly affected, and alcohol-related behaviors can become dangerous.

• Loss of inhibitions while under the influence

• Blackouts or periods of memory loss

The late stage is characterized by a complete lack of control over drinking and an inability to stop drinking despite negative consequences such as health problems, legal issues, and financial instability. Individuals may have already developed long-term physical or mental health impairments related to their drinking habits. Additionally, they may not stay sober during stressful situations, experience frequent cravings for alcohol, and become dependent on alcohol altogether.

• Loss of interest in activities unrelated to drinking

Get a free demo of Procentive today!

Spironolactone is a diuretic medication that behaves like a hormone and has been used for decades to treat medical issues, such as high blood pressure, edema, and congestive heart failure. Recently, it has been studied as a potential treatment for AUD. Clinical trials have shown that spironolactone may reduce alcohol cravings in alcohol-dependent individuals and help them achieve prolonged periods of sobriety.

Coupled with evidence-based therapies such as cognitive behavioral therapy, spironolactone may provide an additional layer of support to individuals struggling with AUD. Spironolactone can be used to help treat AUD in several ways:

Spironolactone has shown promise in helping people cope with cravings associated with alcohol. By introducing specific hormones, this drug can control the body’s physical reaction to alcohol, reducing the cravings that inevitably come along with it. This form of treatment is recommended for those who have developed an alcohol dependence and are looking for a solution – not just a way to reduce cravings but also to prevent future urges.

Spironolactone can also help improve mood, as it increases levels of protective hormones such as norepinephrine, dopamine, and serotonin. These hormones are important in regulating the body’s stress response and can have a calming effect on people who struggle with alcohol addiction.

Spironolactone has also been used to reduce the severity of hangover symptoms. This can be especially beneficial for individuals who have developed a high tolerance to alcohol, as it can help them cope with the physical and mental distress associated with heavy drinking. Spironolactone can also help reduce nausea, headaches, and other symptoms that come along with a hangover, allowing individuals to stay sober and avoid relapsing.

Finally, spironolactone has been found to help improve liver health. By reducing the amount of alcohol an individual consumes, it can reduce the strain on their liver and help it heal over time. This drug can also reduce inflammation in the liver, which can help improve overall health and well-being.

Overall, Spironolactone can be an effective way to help individuals with chronic AUD manage their cravings and reduce their consumption. By reducing cravings and helping to prevent relapse, this medication can be a powerful tool in the fight against chronic alcoholism. It can help improve an individual’s overall health and well-being by reducing hangover symptoms, improving liver health, and more. Ultimately, spironolactone can be a beneficial treatment for individuals struggling with AUD and help them take the first steps toward recovery.

By utilizing Procentive’s e-prescribing feature and leveraging the benefits of Spironolactone, providers can provide a comprehensive approach to treating chronic AUD and help individuals take the first step toward recovery. With the right tools and medications, providers can ensure that their patients get the help they need to manage their cravings and reduce their alcohol consumption successfully. With Procentive’s e-prescribing feature, providers can quickly and efficiently prescribe Spironolactone for AUD, making it easier than ever to start down a path of recovery. Try a free demo of Procentive today.