How to Choose an EHR for a Rapidly Growing Practice 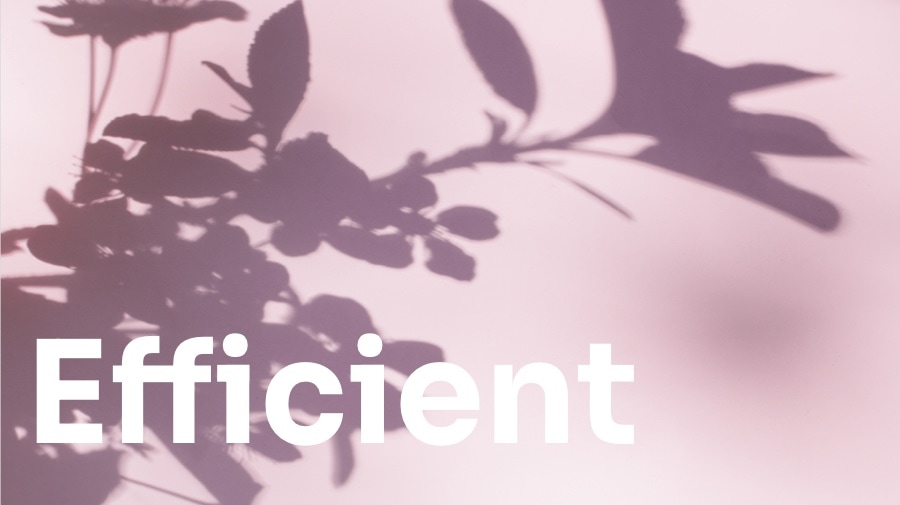 For Rebecca Houser of Blank Slate Therapy, the decision was easier than most. She had been using TheraNest at a private practice she was working at before and when it came time to start her own practice, she realized TheraNest was still a great fit for her.

This doesn’t mean she didn’t do her due diligence though. Houser explains that she researched, tried, and trialed many other EHR systems before she made the final decision to go with TheraNest.

A Solution that Fit

“What drew me to TheraNest in the beginning was that it was appropriately priced for a very small group practice. I looked at some others [EHRs] that had all of the same features, but the cost was significantly more. The pricing made sense for us.”

Pricing wasn’t the only thing that made sense though. TheraNest’s efficient migration services also made the process of transferring clients from one practice to another a breeze, further cementing Houser’s decision to choose TheraNest.

To keep up with that quick growth rate, TheraNest had to offer something more than just a competitive pricing structure to Blank Slate.

“We wanted something that could grow with us and we needed a platform that was all inclusive.”

Finding an EHR that could grow with Blank Slate Therapy meant they needed a software that had all of the tools they needed: tools to both manage their budding practice and to offer the clinical support they needed. With TheraNest they found an application that had it all: insurance billing, document storage, scheduling, and note taking.

“What attracted me to the software was that we could file claims, in addition to keeping our progress notes, treatment plans, and our calendar all in one place.”

Not only did TheraNest provide Blank Slate Therapy with all of the functionality they were looking for, it also included a few unique features they didn’t know they needed.

Tools that Made Practicing Easier

One of those added features was the Client Portal. With the Client Portal, Blank Slate Therapy has been able to increase their client’s overall engagement with their practice. It has been a feature they have found to be very useful.

“We love the text reminders–we love being able to send clients text directly through TheraNest. We also love how easy it is to send invoices by email. We use all of these features in the Client Portal and have found them to be very useful.”

How TheraNest Helped Pathways Build an EHR that Worked for Them