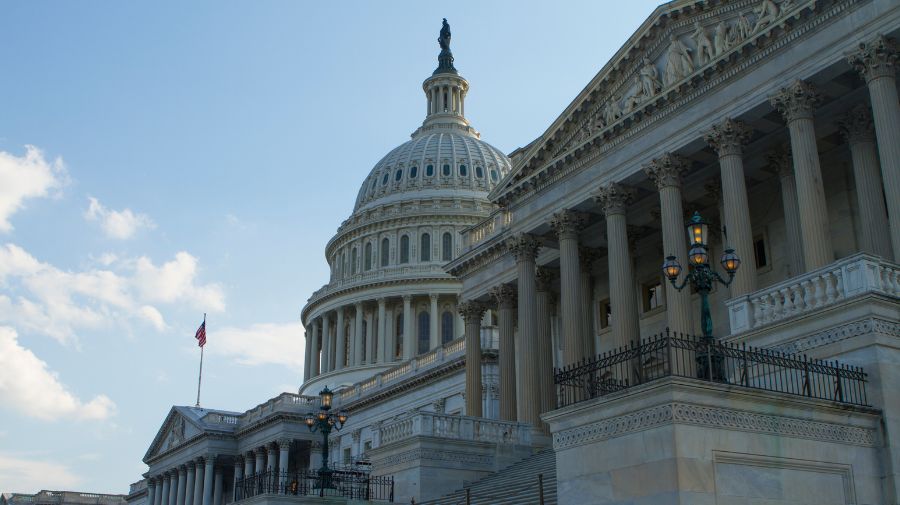 According to the U.S. Department of Health and Human Services, more than 1 in 5 adults– over 50 million people- had some form of mental illness in early 2020.  Then, the COVID-19 pandemic hit and mental health distress skyrocketed as evidenced by an increase in depression and anxiety statistics, drug overdoses, and suicide attempts.

In response, the U.S. Congress has shown a heightened interest in mental health issues.  Over the past several months, committees and members have published reports, held hearings, and introduced legislation.  But, unlike most other issues Congress is currently considering, there is strong bipartisan support for mental health legislation.

For mental health advocates, patients, and providers, this probably all sounds good…but, what exactly is Congress doing and what does it mean for you?

Of the four committees, the House Energy and Commerce committee has moved the fastest.  On May 6, the Committee’s Democratic Chairman Frank Pallone, Jr. (D, NJ) and Republican Ranking Member Cathy McMorris Rodgers (R, WA) introduced the “Restoring Hope for Mental Health and Well-Being Act of 2022”.  Among other provisions, the 281-page bill includes five-years of funding reauthorizations for key SAMHSA and HRSA grant programs that are scheduled to expire on October 1 and an elimination of the compliance opt-out for federal mental health parity requirements by self-funded commercial insurance plans.  With widespread support from both political parties, on May 18 the Energy and Commerce committee approved the bill for consideration by the full U.S. House of Representatives.  Then, just over a month later, on June 22, House lawmakers voted 402-20 to pass the bill in an overwhelming show of bipartisan political support.

Meanwhile, the Senate has been doing its best to live up to its reputation as the “deliberative body.”  Indications are that it will not take up the recently-passed House bill, instead opting to continue working to create its own mental health package through the committee process.  On May 26 and June 15, the Senate Committee on Finance released “discussion draft” bills focused on tele-mental health and youth mental health issues.  Earlier this year, that committee announced five areas of focus for its mental health work (workforce, care integration, payment parity, telehealth, and youth) and it is possible that discussion drafts for the three other areas could be released soon.

During his State of the Union speech on March 1, President Biden announced a new strategy to address the nation’s mental health crisis.  In doing so, Biden declared: “let’s get all Americans the mental health services they need. More people they can turn to for help, and full parity between physical and mental health care.”

Following the State of the Union, the White House released a fact sheet detailing the President’s strategy.  It specifically calls for Congress to allocate hundreds of millions of dollars into suicide prevention, youth mental health services, and community clinics providing 24/7 access to people in crisis.  Included in the strategy is a proposal to require health insurance plans to cover three behavioral health visits per year without patient cost-sharing.  The plan also asks Congress to expand funding for Certified Community Behavioral Health Clinics (CCBHCs) and double funding for programs that integrate mental health and substance use treatment into primary care settings.

Many of these proposals mirror bills recently introduced by members of Congress.  Thus, even though much of President Biden’s plan requires congressional funding or approval, the executive and legislative and branches are closely aligned on the need for and content of such legislation.

Following several recent mass shooting tragedies, Congress pieced together and on June 24 passed into law a bipartisan gun safety bill that included some mental health provisions.  However, besides an expansion of the CCBHC program, these mental health provisions are relatively minor compared to what the House and Senate committees have produced this year.  It is also important to note that these provisions were intended to complement, not replace, the broader ongoing mental health efforts.

Nonetheless, now in the aftermath of those recent tragedies and the COVID-19 pandemic, both political parties, both houses of Congress, the Presidential Administration, and the public are largely aligned on the need for bold action to address the nation’s mental health crisis.  As a result, the stars may be aligning for Congress to pass a significant bipartisan law this year.

However, obstacles do remain.  Health insurance companies are lobbying against some of the proposed payment parity reforms.  Even though the House just passed the Energy and Commerce committee’s bill with over 400 votes, the Senate has not signed onto the House version and is still in the “drafting” phase without a final bill to consider.  Identifying funding sources to pay for any new spending is always a challenge.  And lastly, it’s an election year and the broader political dynamics could make any bipartisan effort challenging.

Even so, expect Congress to make some progress on mental health issues this year, with the ultimate outcome likely depending on broader politics, timing, and funding sources.  For mental health service providers, any new law is likely to include a mix of increased funding for grant programs, insurer and telehealth payment policy changes, and targeted regulatory reforms.  Thus, if and when a law is passed, focus should turn to identifying potential grants and new funding sources, understanding the payment policy and/or reimbursement changes for government and commercial payers, and establishing a compliance strategy to deal with any new regulations.  In the meantime, this potential legislation will be important to continue to monitor.

Getting Started with Electronic Data Collection

What Does the No Surprises Act Mean for Mental Healthcare Providers?

The Importance of Inclusivity in Counseling

How Can a Contextual Approach to Therapy Benefit Patients?

Podcast Episode 7: The Importance of Note-taking in Healthcare Organizations